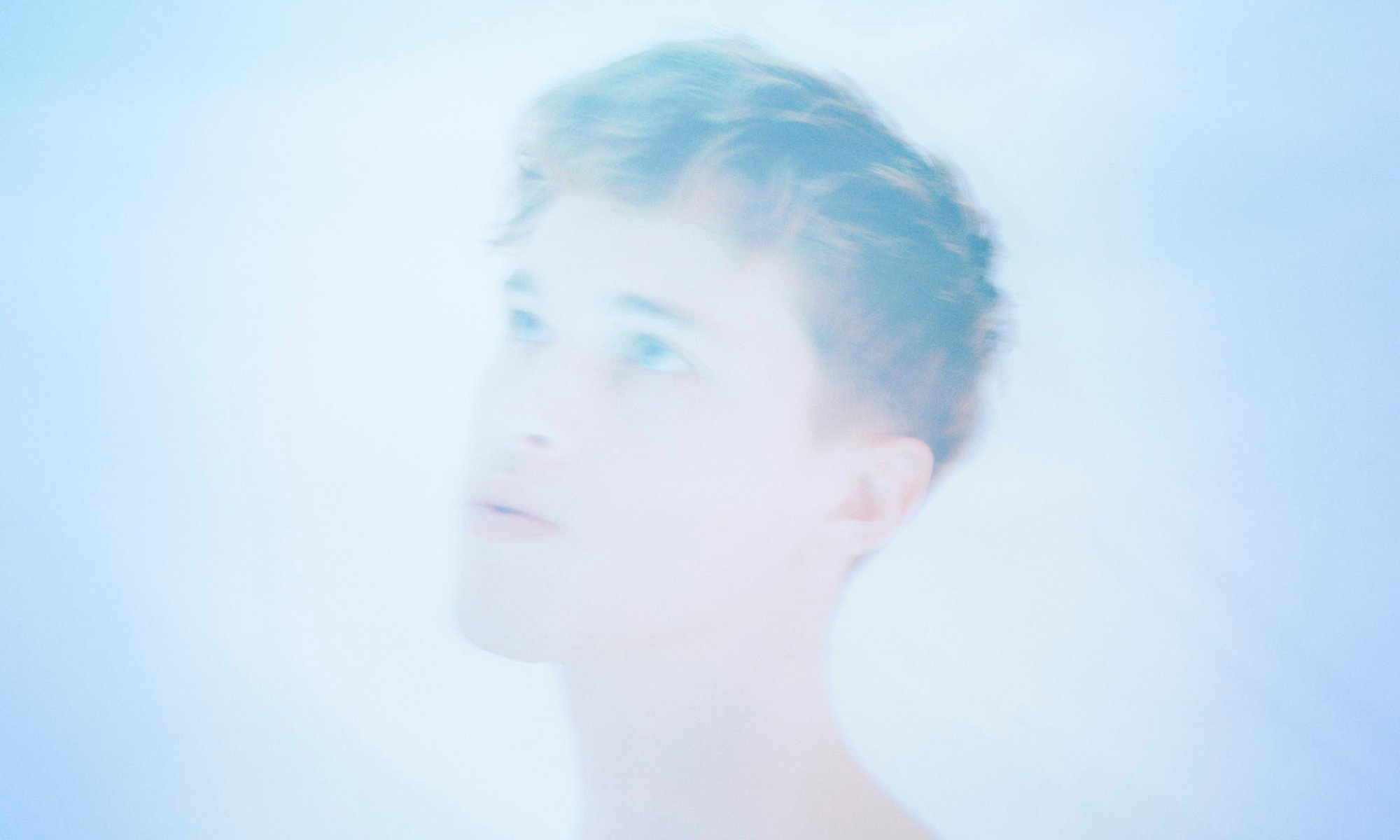 In the 21st century, an elusive musician is a thing of rarity. Being constantly bombarded with tweets, Instagram live or talk show appearances, all seems part of the package. Ryan Beatty is an artist who breaks from this expectation, turning away from the ‘artificial’ limelight and rather maintaining a discreet, fascinating obscurity. Racking up collaborations with the likes of Tyler the Creator, Brockhampton and Kevin Abstract, the 24-year-old Californian still retains his mystery. And yet, allowing us to peak behind the curtain, Ryan has just released Dreaming of David, an ethereal, atmospheric 12-track pop album which touches on themes of complex relationships and the dark side of fame.

This is his second album, following the 2018 release Boy in Jeans, and there does seem to be a palatable maturity in comparison. Dreaming of David is much more meditative than previous brash, sometime blasé, tracks such as ‘Cupid’ or ‘Powerslide’ (although don’t get it twisted, they are still GREAT). The new album features heartbreakingly beautiful tracks such as ‘Backseat’, ‘Brother’ and (personal favourite) ‘Casino’. All three demonstrate a deep, insightful approach to complex matters of friendship, love and trust. An element that remains constant throughout Ryan’s music is his mesmerising vocal range. ‘Hawkshaw’ and ‘Dreaming of David’, for example, showcase his utterly dreamy, soulful voice – it’s no surprise some of BH’s most stunning tracks, ‘Bleach’, ‘Victor Roberts’, feature him.

There’s an effervescence to this album. It’s hard to pinpoint, but it seems to stem from the richly layered production and continuous pitch shifts, reminiscent of both James Blake and Frank Ocean. It certainly takes more risks than his previous work, pushing to be more innovative and dynamic. One key example of this is the sporadic moments of DnB-esque switch ups on ‘Dark Circles’, ‘Evergreen’ and ‘Shimmer’. To have moments of such high intensity nestled between mellow melodies is a bold move, but it pays off.

The days of dreamy nostalgia from Boy in Jeans are not entirely absent, Dreaming of David has Ryan’s signature sincere vulnerability but its approach to this is way more experimental. It documents a new era, before its release he tweeted: “nearly two years in the making, I’ve been holding on so tight to this music”. However, this album, albeit shining more light on the enigmatic Ryan Beatty, still has me hungry to know more.

The verdict: Tiramisu. It’s a bit risky, not to everyone’s taste, but it’s punchy, creamy, sweet and when it’s done perfectly, it makes you cry a lil.